Teetering on the edge with a Beeminder goal

I had a moment of truth. I've been struggling with my "get to bed at 22:00"Beeminder goal. I seem to be constantly just one bedtime away from failing the goal. A couple of nights ago I felt like I needed a night off. I've managed to get the kid to bed already, had an empty house and could do anything I wanted... except I needed to be in bed in 30 minutes.

I really didn't want to get to bed, as this would be a perfect night to kick back a little, stay up late and play something until passing out. But I would fail the goal in an hour, if I didn't do something.

It would have been really easy to stay up late, add one point to Beeminder goal and "pay it back" tomorrow night. It was a silly goal anyway, which had actually hampered family life already (kid stays up until 22:00, the adults don't have a chance to speak adult stuff during the whole day, as I hit the sack immediately after the kid does) etc.

It would have been really easy. It would also have been the point, which could be pinpointed later as the exact moment when the whole project starting petering out. Loan one point for a goal once, forget that stupid "early to bed" goal, consider zoning out at a meeting as meditation and at some point notice that I've forgotten the password for this blog, as I hadn't logged in for three months. 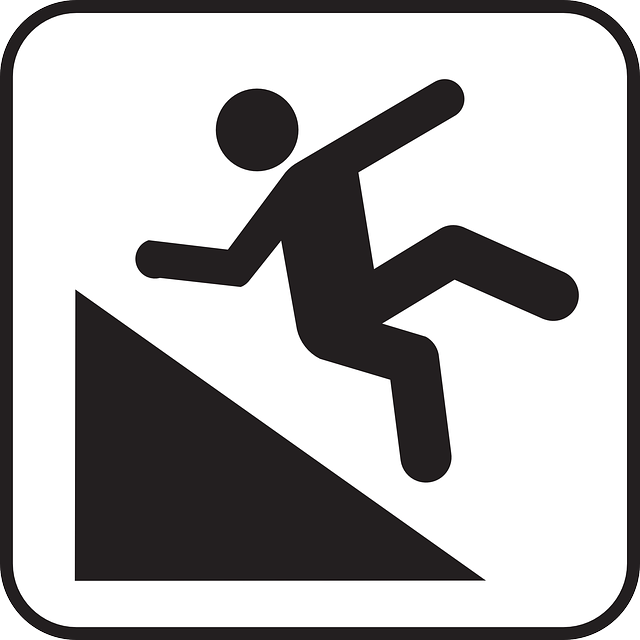 Slippery slope is often a pretty silly argument, but as I'm trying to build success spirals and do this whole thing for myself, selling out at this point would have been just sad.

I've think I've never felt as acutely close to the edge as on that night, thinking about if I want to go to bed in time or not. But I did go to bed, and then woke up at 06:00 to play some PS3 before the kid got up. Hah!