There was a nice idea in The Motivation Hacker: don't spend time on stuff that's only sort of amusing. I have an regular habit of sometimes meandering between a bunch of computer games, never really managing to decide what I would really like to play and then I end up using two hours on it and growing more frustrated by the minute. 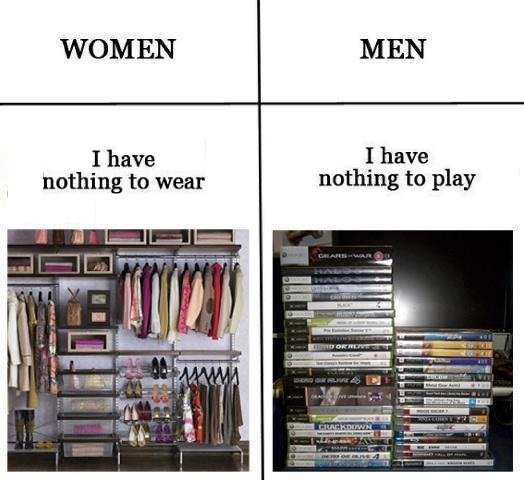 The cycle is curiously hard to break. You would like to enjoy some great gaming, but can't be bothered to actually play anything properly or at least keep up interest about it for more than a couple of minutes. As I just noticed that I've already installed about four games from Steam today and digged up an old game for PS3 from my disc pile to maybe try it, I think I have this right now.

Usually I don't wake up to this at all.

Today, as I was wallowing in my indecisiveness about what to play, I realize I have to get to bed early this night or crash one of my Beeminder goals. I've promised to be in bed (not necessarily sleeping) at 22:00 four times a week. I can still read etc. The main point is to peel me off the bright computer monitor earlier before sleeping.

I don't have the time to spend boring and annoying two hours browsing Steam tonight! I have just 1,5 hours left before bedtime. So I decide to grab my dinner, write this on iPad in bed and read until I pass out. Solve all the problems!

I've always been a firm believer in constraints releasing creativity. Here again I needed something to shock me out of the rut. Which worked beautifully and also inspired a non-premeditated blog post. Good night, I'll be in bed, reading how John Constantine gets shafted in tons of ways.