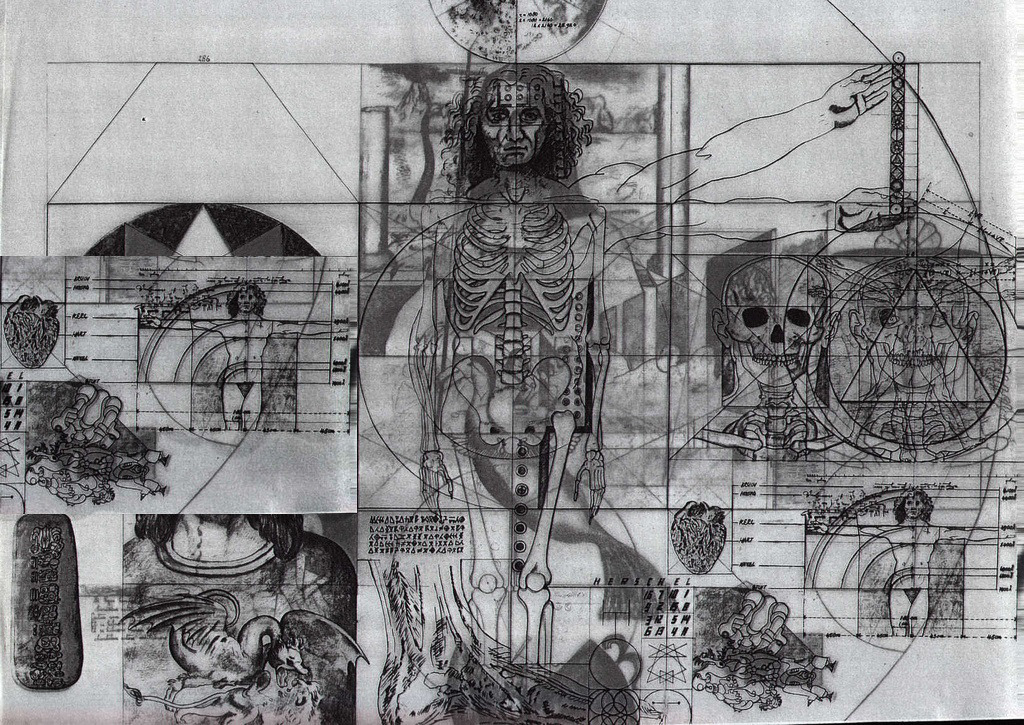 I wanted to get a grip on my Beeminder goals. I kept failing goals every time I forgot to update stuff for a single evening. This was both annoying and also actually costing me, so I had to do something about it.

I decided to push everything to green. It's been a three weeks after that so I can now probably say something about how it went.

Happily, it mostly went pretty well. I have had moments when everything has been green, but I can't seem to sustain such a status for long. Still, trying to keep everything as green as possible has saved me from a bunch of failed goals already.

For example there has been times when I have taken my vitamins and then realize on the next day that I didn't update Beeminder about it. Before I would have had to write to Beeminder-people about forgetting to update again and if they could possibly revive my goal yet again. This time I can just update yesterday's thing today and can still correct the situation.

Also, if I've had a surprise horror-day with all sorts of deadlines crashing down at once and I haven't found the time or energy to do something on the day that I've planned it, I've still had time to correct the situation the next day. Instead of just failing the Beeminder goal and getting bumped back to square one (only poorer).

Tuning down Beeminder goals to be able to make some headway with them and not be locked permanently into "24 hours to failing" -cycle seemed to be an excellent idea in general. Deadlocked into a state of dread of missing a single deadline is pretty vicious. A single surprise in your calendar can fail you a bunch of goals, when normally you could just reschedule gym to the next morning or later on the same day or something.

So the lesson learned: When creating Beeminder goals, make them forgiving. If you plan to do a thing every day, make a goal to do it maybe five times a week. This way you can still catch up, even if something unexpected happens.

This is not a new lesson in any way, but exactly the way I think everyone has said that Beeminder should be used all along. Just one of those things that I had to realize myself the embarassing way.

This update link alerts you to new Silvrback admin blog posts. A green bubble beside the link indicates a new post. Click the link to the admin blog and the bubble disappears.